My client’s #1 struggle: how to tell someone they’re alcohol free.

When my clients begin working with me, they’re often offended when people ask why they’re not drinking. Instead of owning their decision to live alcohol free, they’ll make up excuses and tell people they’re on medication or taking a 3 month break. They can’t fathom the idea of telling someone the truth because they deeply fear what others will think.

Does this sound familiar? Does the idea of having to tell someone you’re alcohol free absolutely terrify you? GREAT! YOU’RE IN THE RIGHT PLACE! More importantly, you’re not alone!

Let’s squash this fear and break free. Allow yourself to finally celebrate your decision to live alcohol free and share it with others. You deserve to own this new lifestyle and feel good about it.

And just to be clear, I’m not coaching you on how to tell someone you got a DUI or that you were drinking vodka every morning before work and it became such a problem that you had to stop. UMMM….NO. That’s not where this is going. I mean sure, you can do that but it gets to be much easier than that.

Join me for a free 60-minute workshop where you'll learn:

Enter and your name and email address to get immediate access.

We value your privacy and would never spam you 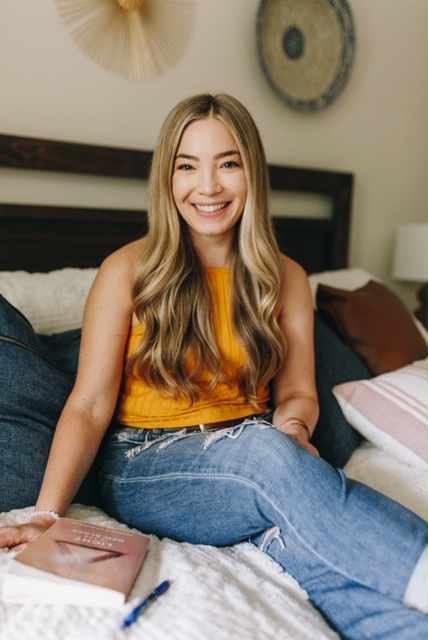